Andrew Wright is one of over 45 theatre bloggers who are part of the MyTheatreMates collective. This page features recent posts from Andrew's own website. Take a look at our full list of theatre bloggers and our aggregated feed of all our Mates' posts. We’re always looking for new theatre bloggers. Could that be you? Learn about how to join us. 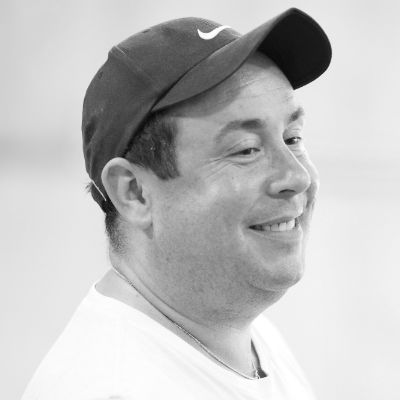 Andrew Wright is an award-winning choreographer, whose myriad credits from the West End, Chichester, Bath, Leicester and elsewhere, include: Mrs Henderson Presents, Guys and Dolls, Singin’ In The Rain, Barnum, 42nd Street, The Critic/The Real Inspector Hound, High Society, Wonderful Town, Betty Blue Eyes, Saturday Night Fever, A Little Night Music, Follies, Oliver!, The Showgirl Within, Almost Like Being In Love, Stepping Out, Once Upon A Time At The Adelphi, By Jeeves, I Sing and Soul Traders. He directed and choreographed Happy Days (National Tour), for which he was nominated for Best Director/Choreographer in the Broadway World Awards 2014. Andrew was educated at Millfield School (Old Millfieldian of the year 2015, Distinguished Old Millfieldian 2012) and trained with the NYMT and Arts Ed. He blogs at a-wright.com and tweets at @AndrewWright5.

The latest from Andrew's site

See the latest theatre blogs by Andrew on MyTheatreMates