Lauren Humphreys is one of over 45 theatre bloggers who are part of the MyTheatreMates collective. This page features recent posts from Lauren's own website. Take a look at our full list of theatre bloggers and our aggregated feed of all our Mates' posts. We’re always looking for new theatre bloggers. Could that be you? Learn about how to join us. 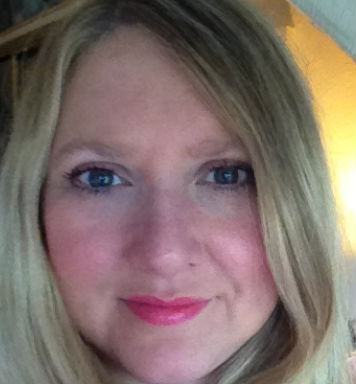 As well as blogging at Glasgow Theatre Blog, Lauren Humphreys is the Scotland Editor at The Reviews Hub (including its Edinburgh Festival Fringe Editor), and has written for Time Out, Groupon City Guide, TV Bomb, Broadway Baby, One Stop Arts and Stay.com as well as contributing to many European travel guides on culture in Scotland’s biggest city. Glasgow Theatre Blog has been voted the No.1 theatre blog in the UK in the Cision Media Rankings, in the Lastminute.com Top Ten and has never been out of the Vuelio Top Ten UK Theatre Blogs since its inception. Lauren has also been the lucky recipient of the Oran Mor, A Play, a Pie and a Pint Critics Circle prize… twice. During the Commonwealth Games in 2014, she was one of 14 bloggers from around the Commonwealth chosen to be part of the official blog “Team 14”, writing about the cultural impact of the games. She teaches a workshop on theatre blogging as part of Glasgow's Tron Theatre Ambassadors programme, for students aged 15-18, encouraging the next generation of arts critics.

The latest from Lauren's site

See the latest theatre blogs by Lauren on MyTheatreMates