It has been announced that performances of Witness for the Prosecution will resume from 18 May 2021 at London County Hall on the Southbank. Cast to be announced soon.

Since opening to critical acclaim in 2017 Witness for the Prosecution has captured the imagination of audiences which have been gripped by the case of Leonard Vole, accused of murder in cold blood. Director Lucy Bailey (Oleanna, Ghosts, Love From A Stranger) places the audience in the thick of the action, as Agatha Christie’s tale of justice, passion and betrayal unfolds around them.

The twists and turns of the case are played out in a courtroom setting inside the iconic London County Hall as prosecution battles defence and witnesses take the stand to give their shocking testimonies. The production received Best Revival nominations at the 2018 Olivier Awards.

Producers Eleanor Lloyd and Rebecca Stafford said: “We cannot wait to bring Witness for the Prosecution back to the magnificent setting of London County Hall and share Agatha Christie’s courtroom spectacle with audiences once again. When the theatres were closed last March we had just celebrated our 1,000th performance having played to over 325,000 people over two and a half years. Last year was tough for everyone in the theatre industry.

“In order to be able to re-open as soon as we can, we are making this announcement now on the assumption that by our first performance government audience restrictions will be lifted and that contingency insurance will be available, either from the insurance market, or from a stop-gap government backed scheme.”

Witness for the Prosecution is now booking for performances from 18 May until 31 October 2021. The production is designed by William Dudley, with lighting by Chris Davey, sound design by Mic Pool and casting by Ellie Collyer-Bristow CDG.

MyTheatreMates publishes a selection of daily press releases sent to us by publicists of the relevant show or theatre. We are not responsible for any inaccuracies contained within these materials.

MyTheatreMates publishes a selection of daily press releases sent to us by publicists of the relevant show or theatre. We are not responsible for any inaccuracies contained within these materials.

FAF deciding on filters on post to be syndicated: 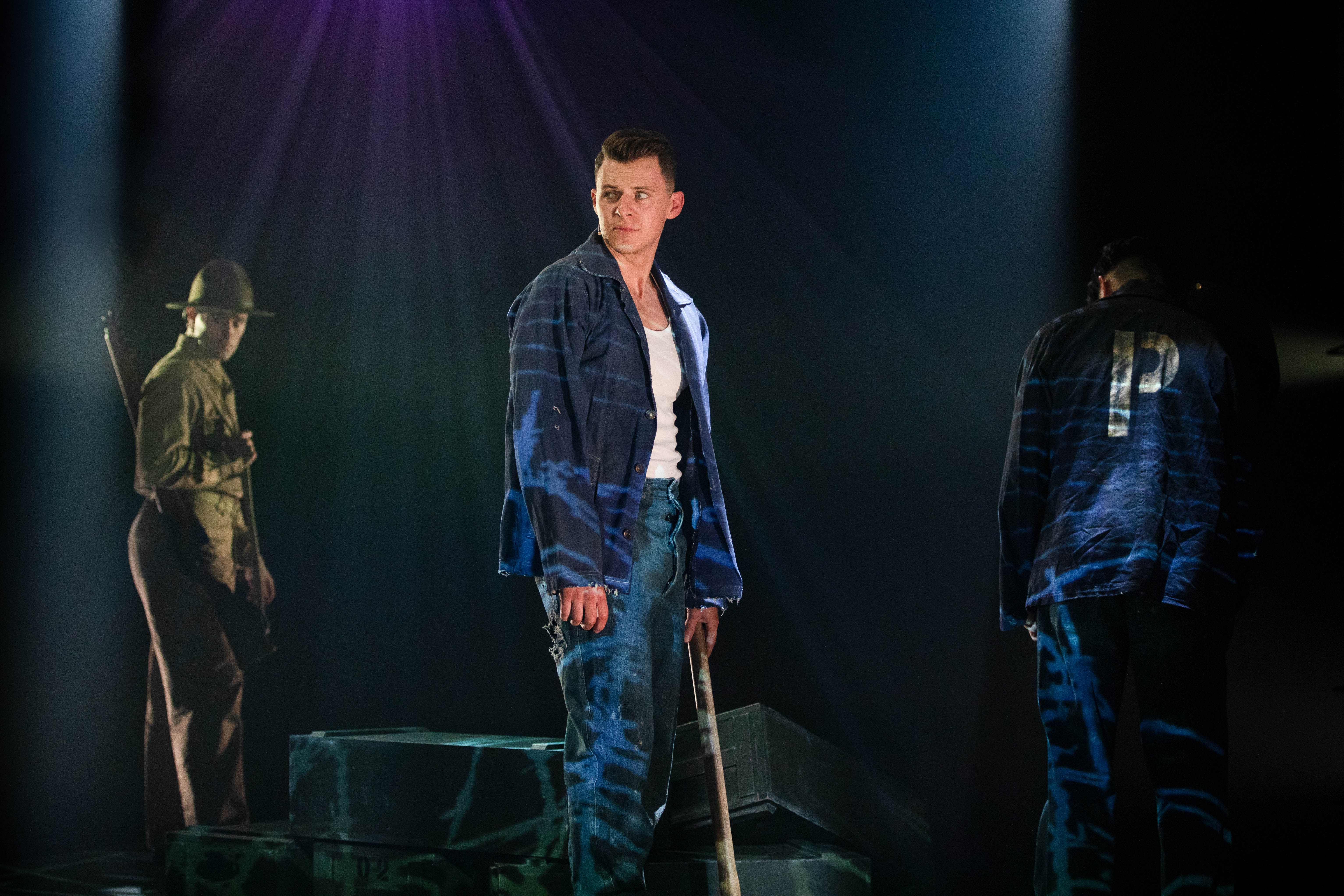