I’ve just notched up a century of shows for the National Rural Touring Forum. Not that this impressive record helps sell me to potential promoters on the scheme who insist that I’m too niche for their audience. I send them the audience survey form comment from Barry in Builth Wells:

I’m going to tell all my mates to go and see him in Mold. I drew the short straw having to come and check it out tonight. You don’t need specialised knowledge of ballet or anything else you might think at all. And I thought it was all bloody hilarious. The rest of my mates just took one look at his flyer and thought ‘Who wants to go and see that fat poof being weird?’

And still some promoters aren’t convinced.

Ringing three weeks before to finalise logistics for that hundredth show Charlotte ‘Totty’ Farrell had said, ‘We’re so thrilled we got you and your show! So thrilled. True, I had to slightly overrule other members of the committee who thought that they may have wanted a Skiffle Band. I told them – you’ll meet them, so don’t say I passed this on – we can have a Skiffle Band any day of the week, but this Madame Galina act is extraordinary!’

‘I’ve had everything through the venue under my chairwomanship. A disabled performer who we nicknamed “Hattie Jacques in a Wheelchair”. She was loved, apparently, by Yehudi Menuhin. And nobody will ever forget the trio. One in a kilt, one in baggy stockings and the other just funny because he was so tall. They ended their playing of all sorts of things on all sorts of musical instruments with the funny one upside down, head in a goldfish bowl with a goldfish in it, playing his violin perfectly in front of this bowl. They aren’t a trio anymore because he was killed earlier this year. The other two are carrying on as a duo. And bless me but there have been complaints from hall committees that had booked the original trio, but were not getting this emergency duo! What did they expect – an exhumation to make sure they get the trio as originally programmed? Imagine the dead one’s Grand Finale then. Definitely not something a goldfish would forget every three seconds. But, look, it’s rough and ready in our village. For god’s sake, the venue used to be the bus terminus. We nearly had to cancel you anyway because the local kids had been peeling the corrugated roof off to get at the netballs again. Disenfranchisement is running me ragged. So what’s needed first and foremost from the performer – yourself – is mucking in and getting on with it. Right? Let’s keep communicado open.’

With a week to go Totty emailed.

SUBJECT: Something unpleasant to get out of the way.

I’ve had to defunct one of the outlets where tickets are sold for our NRTF shows, so won’t be absolutely sure of numbers on the night. It’s, sadly, the village shop, just been taken over by an Indian man. I was being informed left and right by people that they had been unable to procure the tickets they required from him due to his, on his own insistence, being sold out. I’ve been away till this last Wednesday, as you know, so I made a swift personal foray in to have a reccy and was sworn blind to by the man concerned that there indeed weren’t any tickets left. I asked if I could have a little look myself.

‘Be my guest,’ bold as brass said he.

Of course I immediately found the tickets under the counter where they’d no doubt been all along. Yes, exactly!

We shall simply have to step up our patronage of the Tourist Information Office, the Opportunity Shop and if all else fails I’ll just sit in a bay window somewhere strategic, wearing a luminous roadwork man’s jerkin inveigling passers-by. Like the sirens on the rocks except you wouldn’t be able to hear me singing through double-glazing.

See you on the night.

When I pulled up to the venue on the night Totty, in butterscotch velour onesie, gold belt, court shoes and red pill box fascinator with veil, was pleased.

‘Look!’ she said. ‘The rain’s plumped the evergreens, so we’ll we have a bit of welcoming arbour effect going on. For the people.’ She turned to me and rubbed her hands. ‘Right, let’s give our artiste the grand tour.’

Blood red tiles, reek of diesel. Totty shoved a table sideways, lifting its leg out of a gouge in the concrete floor. The performing area was marked out with a strip of bamboo rush matting and an aspidistra placed dead centre on a card table.

‘Just my delicate little touches,’ said Totty. ‘The aspidistra because I thought how lonely it must be being a solo performer and surely it would be nice to have something alive up there with you? Your green room, all convenient just off the foyer, and out here is the gents’ – we passed the door – ‘and next to it, the ladies.’ Which she led me into, gesturing around; then shielded the tampon dispenser from my view with her hand.

This turned out to be Beryl, who didn’t like comedy, sorry; but who was a village-minded-wonder in spite of the seizures, early onset dementia and lingering effects of childhood polio. Beryl had agreed to stay in the kitchen the whole evening and do things, don’t give her another thought, she was quite happy on her own and didn’t need to be jollied along as some did.

Half an hour or so before the performance I peeped through the green room door to watch the audience arrive. Their faces were set stark against the night ahead. A number of them had brought prizes for the draw: jam, quiche, pheasants. A woman in a purple hessian smock and ruby-sprayed DMs eagerly showed Totty how the silver milk jug shaped like a cow that she was donating played a tune.

‘Yes, thank you, Kirstie,’ Totty waved both it and her aside.

‘Now remember,’ Totty was admonishing all newcomers. ‘We are here to carouse and do the village proud.’

‘Is he it?’ a man asked, catching sight of me peeping. I ducked back into the green room.

‘Don’t worry about Bert,’ Totty came to reassure me in a whisper probably audible in the Shetlands. ‘Did you notice his walk? Lives up a track past Cyril’s Farm. Wife’s died. He was letting a hernia drop far below where you ever want it to. Couldn’t even hold it back with seven tea towels in double knots. Went to Dr. Coombes about it last month. When all the tea-towels came off, cow’s udder wasn’t in it, almost down to his knees, apparently. And when Dr Coombes put his stethoscope to it, he could hear distinct sounds of digestion.’

I’m pleased to say that the hundredth show went well. There was one moment. The second song in My Tutu’s Gone AWOL! happens to be “Home, Sweet Home”. As I began it, Kirstie piped up, ‘Oh, listen, just like my mooing cow!’

Which won’t go in my audience comments file.

Iestyn is an award-winning vaudeville performer, published journalist and poet. He is in the line-up of The Stage at Cafe de Paris Saturday performances, is the first-cast variety act on the international Evening of Burlesque tour, and also tours his self-written double bill My Tutu's Gone AWOL! His blog, “My Days in the Frills, lives at iestynedwards.blogspot.co.uk and he tweets at @iestynedwards and, as his alter-ego, at @madamegalina. 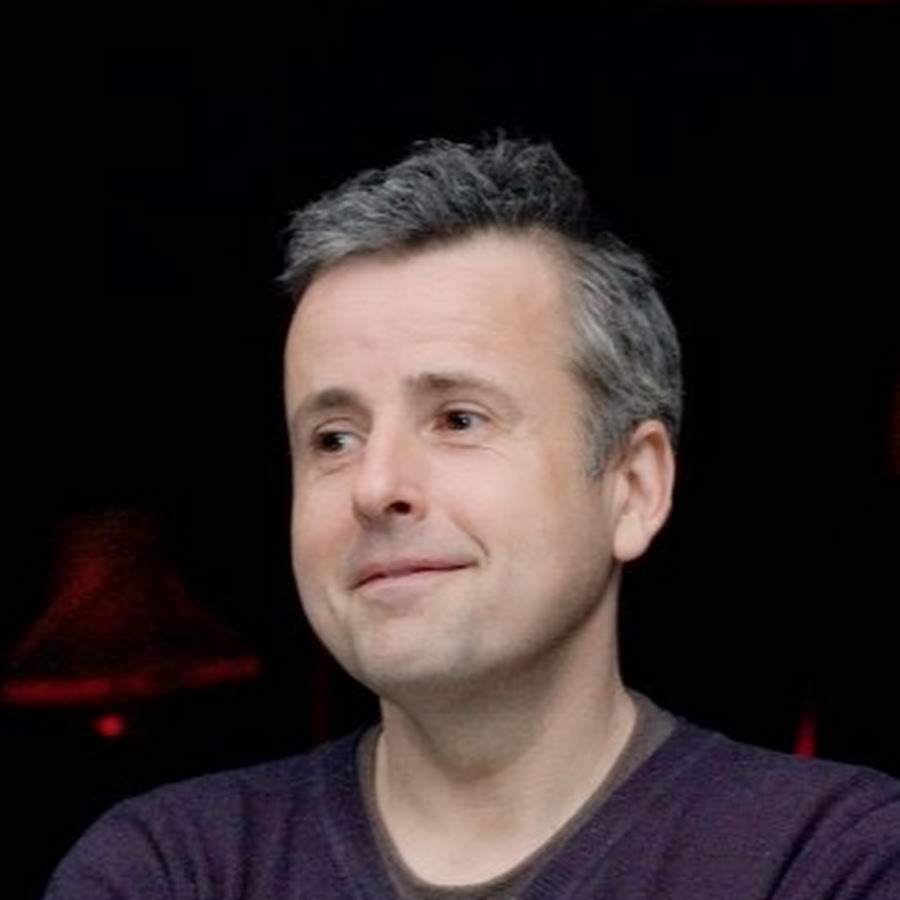 Iestyn is an award-winning vaudeville performer, published journalist and poet. He is in the line-up of The Stage at Cafe de Paris Saturday performances, is the first-cast variety act on the international Evening of Burlesque tour, and also tours his self-written double bill My Tutu's Gone AWOL! His blog, “My Days in the Frills, lives at iestynedwards.blogspot.co.uk and he tweets at @iestynedwards and, as his alter-ego, at @madamegalina.